Top 10 Best-Selling Cars in the UK 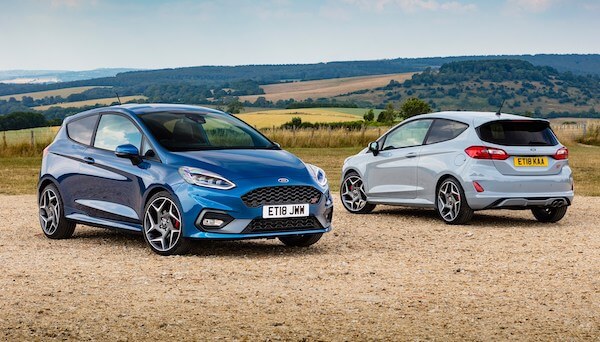 The market has experienced some strain lately. Although there is an increasing surge in the sale of electric cars, the preference of many UK drivers remains petrol engine cars.

Diesel cars have seen a 10+ percent drop in sales while petrol cars have experienced some degree of sales reduction. However, what drives the customer’s choice is basically affordability, comfort level in driving, engine features, strength, and fuel type.

Just about 80,000 vehicles were registered so far this year, a drastic drop compared to the automobile registrations of 2019. This is clearly related to global restriction in movement due to the pandemic in most parts of the world.

The best-selling charts, however, haven’t changed much as many vehicles retain their sales index. Volkswagen tops Ford as the market leader with nearly 10 percent sales difference.

This is due to the successful turn out of the Golf. The manufacturer took 11.24% of the market share, while Ford still performed well with 10.63%.

With top-notch analysis, the list of the 10 best-selling cars in the UK in 2020 is best composed as follows;

Only a few cars can match the Kia Sportage’s all-round quality, which earns it a spot on the charts of the 10 best-selling cars in the UK. It features a new bumper, new fog lights, full-LED headlights with four-point daytime running light, which makes it seamless and smooth to use.

Its composed handling provides a comfortable ride for the user. The inner space is beautiful as well, with a user-friendly infotainment system. The Kia Sportage cannot be mentioned in the same breath with the likes of the Nissan Qashqai yet, but it’s certainly a good car for a smaller sized family.

The Volkswagen Polo has always been highly regarded on the best-selling cars in the UK charts but very much been over-shadowed by its superior siblings from the stable of Volkswagen.

In recent times, much improvement has been vested into its production. Added to this is a range of fuel-efficient engines and a modern, classy interior. It’s hardly surprising that it’s such a great seller, and a winner of the coveted Small Car of the Year Award.

The Polo is unquestionably one of the smoothest-riding cars in its class. Around town, it deals with pockmarked roads better than the Ford Fiesta.

The Mini Hatchback is consistently among the UK’s best-selling cars, with a recent update to help it challenge the chart leaders. It is stylish and has lots of character, plus it’s cheap to run and enjoyable to drive.

The latest Mini features a brilliant interior, more interior space than ever before and a number of efficient yet powerful engines.

The Mini Hatchback now has an option of 5-door or 3-door, with an increase in length and more space in the back than you’d ever expect; a good step at making the Mini roomier.

The Ford Kuga is in the family of SUVs, and it takes a spot on the 10 best-selling cars in the UK charts. The new Kuga is safer and has more space than before.

With its reasonably big boot, a broad spread of engines, trim packages, and the ability to have two or four-wheel drive, there is absolutely something suitable for every family.

What the Ford Kuga loses in dynamism it compensates well for in terms of more space and value. It has an optional kick operated tailgate on the inside, which is useful if you have kids or are carrying groceries.

The second-generation Qashqai improves on the ground-breaking formula of its predecessor. The Nissan Qashqai has become wider in scope and type. Now they have the petrol and diesel engines, manual and automatic gearboxes, two and four-wheel drive.

By comparison, the Qashqai is a bit softer in handling and a bit cheaper to buy than its equivalent on the best-selling car’s charts in the UK.

It is relatively safer as it is well packed with occupant and pedestrian safety gear, making it one good car to reckon with when talking SUVs. If your preference is comfort, it’s one of the most comfortable cars in its class.

Yes, the Mercedes-Benz A-Class is a good luxury small car. Although, it’s Mercedes’ least-expensive vehicle, it comes loaded with a decent amount of safety and infotainment technology.

A good reason to go for a 2020 Mercedes-Benz A-Class driving experience is if you want the all-new high-performance Mercedes-AMG A 35 kind of experience.

The interior is spectacular as it features a well-bolstered front seat which keeps you comfortable on a long trip. The cabin feels airy, but taller drivers might feel a little short on headroom.

Though Vauxhall has done a good job of drawing a car that doesn’t look obviously Peugeot-related, the shape has been refined to fit the style of the new wave of cars.

The new Corsa is a smidge longer, and fractionally narrower. It looks more planted and purposeful, probably more handsome than a Fiesta or Polo. It is increasingly earning points on the chart of the best-selling cars in the UK.

Many drivers now opt for the Corsa, especially if you are constantly doing long journeys on the motorway. It’s a good choice for good riding experience.

It maintained its superiority to a great extent as the Ford Focus keeps its position as one of the best-selling cars in the UK so far.

The latest models are coming out with beautiful taste as Ford has worked to improve areas where previous models dropped the ball; namely interior quality, rear leg room, boot space, and on-board technology.

It doesn’t matter which suspension setup you end up going with, your choice of Focus will guarantee a car that handles deftly. Its start cost may look appealing low, but the Focus isn’t actually as cheap as you might think.

It’s complemented by a fine ride that almost matches a Volkswagen Golf for comfortable passenger space and class-leading handling.

Following the Ford Focus in the battle of best-selling cars in the UK, the classical interior and excellent ride experience have consistently given the VW Golf the top spot in the list as it again overtakes the Ford Focus in car registration rates so far this year.

Polished and peppy, the Volkswagen Golf comes with a turbocharged 147-horsepower 1.4-liter four-cylinder engine that’s reasonably lively on the road.

The only tough decision buyers face is whether to stick with the standard manual transmission or spend an extra $800 on the optional eight-speed automatic, either way, the experience remains cool.

The Ford Fiesta often steals to the top position on the list. The best thing about the Fiesta is how it combines small size fun with big car sophistication, and that is obvious from its riding experience.

Steer clear of the larger optional alloy wheels and the Fiesta deals brilliantly with the sort of annoying sharp-edged bumps that are very common of UK roads. And this is with good reason.

Recent generations have acclaimed this as the best-handling car in the small car class. This has earned the Ford Fiesta a solid reputation for the car owner’s taste.

Find cheap cars for sale near you

Categories: Cars For Sale
Tags: Top 10 UK
How to Get Approved for Personal Loans for Bad Credit Top Five Tips on How to Save Money 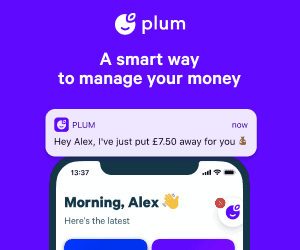 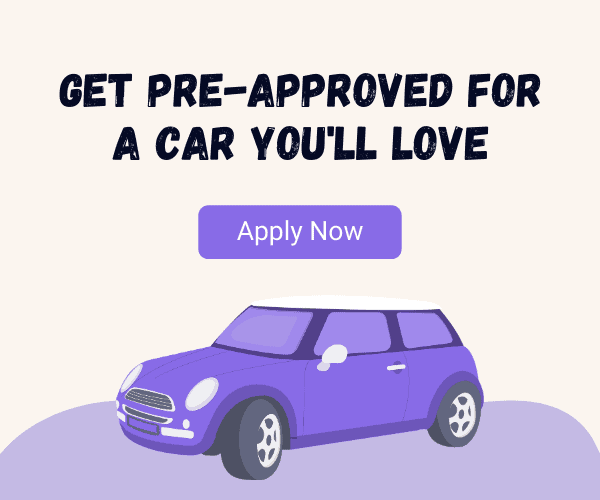 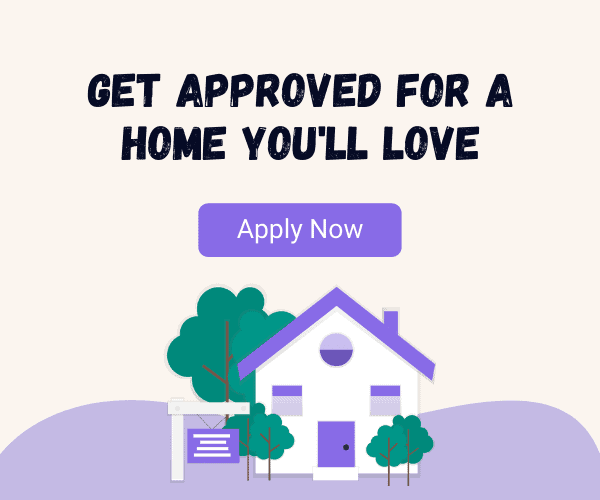